After two quarters of positive growth, French industrial production could contract again in the third quarter of the year. Even if France can resist the growing discrepancy between services and industry better than other countries, it still won't escape the trend 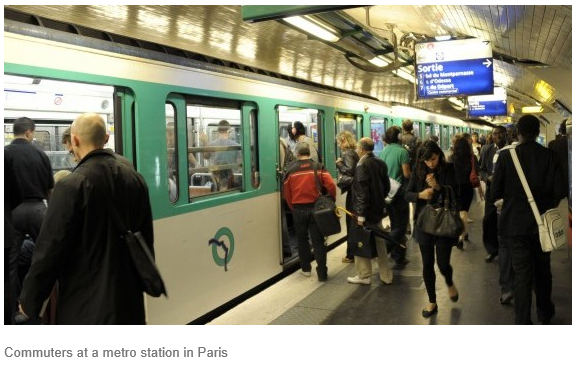 French industrial production fell by 0.9% in August, with manufacturing falling back by 0.8%. On the year, the drop reached 1.6%, its lowest so far in 2019. Good numbers in July failed to stabilise the following month, meaning that 3Q19 will probably be negative after two quarters of growth. Indeed, the strong rebound in investment goods production (+0.9% in July) was not repeated. Year-on-year, investment goods production has even been declining for three months, signalling that lower corporate investment figures could show up in GDP data in the second half of this year. Moreover, despite the fact that purchasing intentions are at their highest this year in consumer surveys, durable consumption goods production was still declining in August, by 3.2% on the month. Only construction activity increased in August (+0.3%) after the sharp 2.7% contraction registered in July, limiting the drop in industrial production.

Consumer goods production, which rebounded significantly in 2Q19 (+3.7% QoQ) after the “yellow vest” crisis and three very weak quarters, declined by 0.8% in July. The fact that the French automobile sector is in better shape than in Germany, where the impact of slowing world trade is felt harder, undoubtedly helped industrial production in recent months. It is still well above last year's levels and seems to have recovered from the summer 2018 changes in emission norms.

The dichotomy currently observed in Europe between the manufacturing and service sectors is a worry for activity growth in the Eurozone in coming months. Activity indicators have indeed contracted much quicker in industry than in services and the question is how long one can accumulate problems without triggering a slowdown in the other. Lower industrial activity generally decreases demand for services, triggers a slowdown in employment growth which in turn also affect services. So far, France seems to have been spared this phenomenon. Firstly because industry, and related services, are worth less than 20% of GVA. And secondly, because French industry has slowed less than in other countries up to now. One of the reasons for that is a robust investment dynamic fueled by corporate credit.

But there are limits to what this can achieve. Capacity utilisation is declining: surveys by the Bank of France show that it dropped to 78.6% in September, from 81.2% in the summer of 2018. Demand for investment goods should, therefore, slow. Conversely, consumer goods production, which will have had four very weak quarters because of the “yellow vest” crisis, should help limit the fall in industrial production as purchasing intentions are high.

Today’s figures show that the French industrial sector is not escaping the European manufacturing gloom. However, when compared to other European countries, the situation does not seem as worrying. We still expect industrial production to grow twice as much as the 0.4% reached in 2018, mainly supported by – weakening - corporate investments and – rebounding – consumer goods demand, especially for automobile production. This would confirm the global picture of a French economy growing near its potential, or 1.3%, in 2019 as a whole.