Half of British investors plan to ‘buy the dip’ (plus, how does this crash compare with the worst of the last 50 years?)

PRESS RELEASE – Despite the possibility of the market dropping further, half (48%) of British investors said they plan to buy the current dip (if the share market falls by at least 20% in 2022), according to new research from the personal finance comparison site, finder.com. A further 4% of Brits who don't invest, plan to buy the current market dip as well. This means that around 1 in 8 Brits (12%), or an estimated 6.2 million people, plan to ‘buy the dip’.

Not everyone is tempted to invest now though. 4 in 5 (80%) Brits don’t currently invest and won’t be tempted to start because of this dip, while 52% of investors are also not planning to pick up more stocks because of the drop in the market.

Men are significantly more likely than women to have their eye on discount shares, with 15% of men saying they’ll buy in a market drop compared to just 8% of women – a gap of seven percentage points.

The younger Brits are, the more likely they are to ‘buy the dip’. Almost 1 in 6 (17%) of those aged 18-24 are planning to buy, compared to just 7% of those aged 65+ who say the same. How does this market crash compare with previous ones?A new, live chart compares the current dip in the S&P 500 with the 5 worst market crashes of the last 50 years.

The chart, from the personal finance comparison site, finder.com, reveals that, as of the close of trading yesterday (9th May), the market is currently down -14.0% from the point at which it started dropping (3rd Jan 2022).  This means that for this current dip to end up being the biggest crash of the last 50 years, the market would need to fall by a further 41%.The worst market crash of the last 50 years was the financial crisis that lasted between 2007 and 2009. The lowest point came after 351 days of trading, when the market had fallen by 55.5% from the point when the crash first started. You can see how this dip compares with the 5 worst stock market crashes of the past 50 years here.

“A sensible strategy is to invest regularly instead of sporadically. This is called “dollar-cost averaging” and means you reduce the risk of timing things badly. In theory this means that you aren’t putting all your eggs in one basket and you are likely to end up investing at good times as well as bad times.“It can seem tempting to invest when markets are dropping, but there is no telling when a market crash will end and you could end up experiencing heavy losses early on if it continues to fall.  “As our chart shows, the market has plenty of room to continue falling if global issues like the Russian invasion of Ukraine don't get resolved soon and central banks continue to increase interest rates. On the other hand, it could bounce back quite quickly - there is just no way of accurately predicting it.” 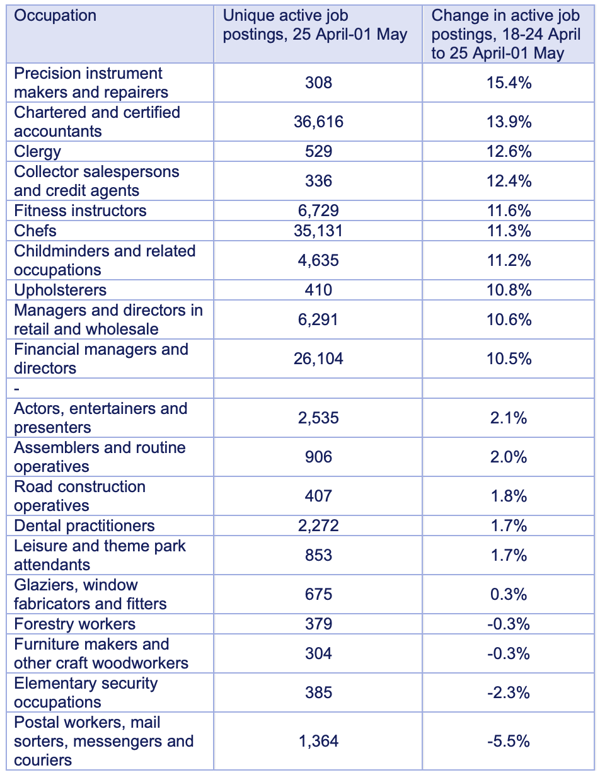