Fall from a train in Northern New England!? 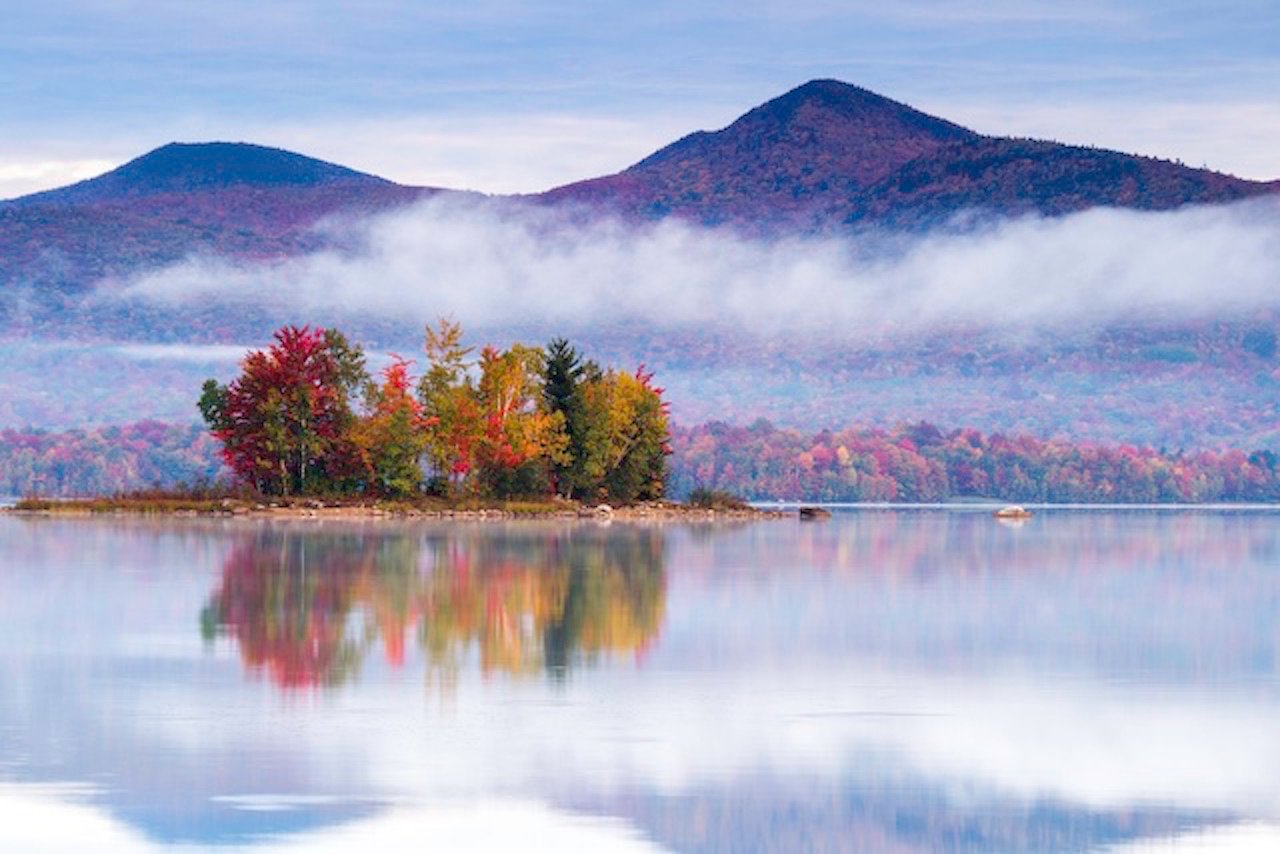 New England’s fall foliage season is approaching once again. It is set to be an extra special year given that the northern states have experienced a long, hot summer, but also had some good down pours in recent weeks, just the right conditions to bring in a bumper colour show.

If travelling this year, why not consider your driver and let everyone take a break to gaze at the view. Northern New England is served by sensational train services offering an ideal way to sit back, relax and take in the grandeur of the world’s most spectacular autumn colours.

This summer Amtrak announced its much anticipated extension of the Ethan Allen Express. This spectacularly scenic train will deliver you into central Vermont in just under 5 hours from New York City. A perennial favourite for residents of the Big Apple heading north for some serious leaf peeping, the route hugs the shore of the beautiful Hudson River Valley before turning northeast into the western side of the Green Mountain state. The new extension sees the route snake gently onwards north for a further 2.5 hrs of spectacular views through the historic liberal arts college town of Middlebury and the tiny city (2 square miles) of Vergennes before arriving in Vermont’s ‘big’ city of Burlington.

Views from the train will be breath-taking as the train meanders through the state with the highest concentration of maple trees. It is most particularly the reds and pinks of the maple trees that give New England its spectacular fall colour.

Top Tip: be sure to grab a seat on the left-hand side of the carriage heading North out of New York for the best views of the Hudson River and Lake Champlain.

Just as the Ethan Allen Express and Vermonter serve the western border of New England, so the Downeaster ties the region’s most north easterly station of Brunswick Maine to New England’s largest city, Boston in Massachusetts. Offering five, 146 mile round trips a day the Downeaster has run since 2001 and makes a total of 12 stops running along the coast through northern Massachusetts and crossing into New Hampshire before heading on up through Maine giving stunning views as it works its way up past quintessential coastal villages and towns and on up to Arcadia, New England’s only National Park.

New Hampshire’s world-famous Mount Washington Cog Railway is the leaf peeper’s friend. The world’s first mountain-climbing cog railway, it ascends the highest peak in the Northeast at an average gradient of 25%... at some points approaching 38%.  The train takes passengers all the way to the summit of Mount Washington at 6,288ft, offering unparalleled views across the Presidential range of the White Mountains, and from Quebec to the Atlantic Ocean.

Top Tip: Take your jacket! The summit of Mount Washington is known for its winds, with the highest surface speed ever directly observed by man recorded during a storm in April 1934 at 231mph! It can snow even in summer and winds can hit gale force for up to 110 days a year.