Asia’s Most Important Cultural Development of 2022 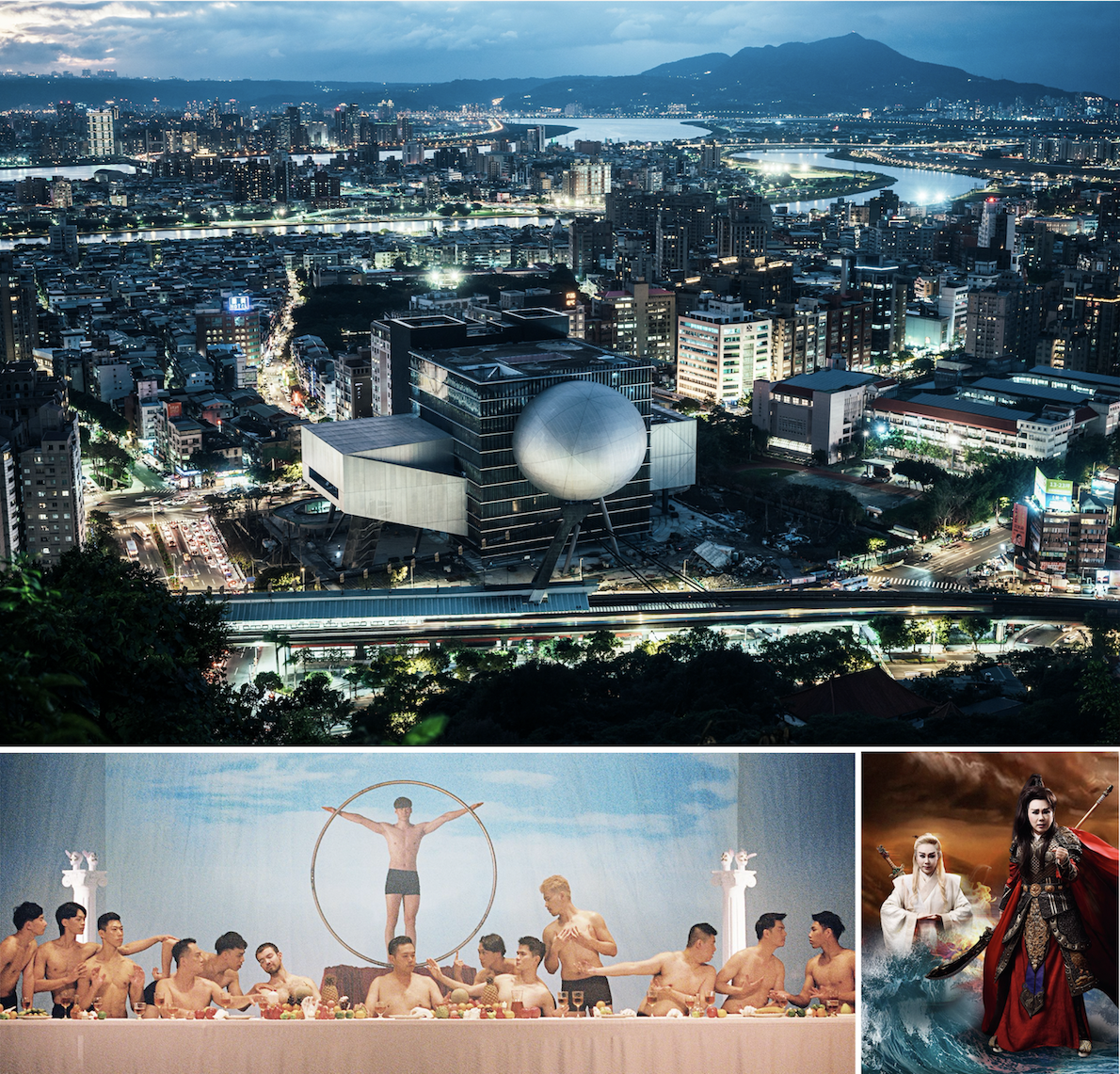 Considered Asia’s most important cultural development in 2022, Taipei Performing Arts Center (TPAC) is complete and will officially open to the public on 7 August 2022.  With an inaugural season of 37 productions and 142 performances, the spectacular new landmark of Taiwan’s capital city will become the epicenter of the island’s vibrant contemporary culture where no subject matter and technical demand is off limits.

Commissioned by the Taipei City Government to foster the development of the arts, the Center has been designed by a global team of the renowned architecture practice, Office for Metropolitan Architecture (OMA), led by Pritzker-Prize-winning architect Rem Koolhaas and David Gianotten, in collaboration with local architecture firm KRIS YAO | ARTECH,  engineering company Arup and landscape and interior designer Inside Outside.

The monumental 59,000-square-meter complex floats above the bustle of Taipei’s famous Shilin Night Market, renowned for its street life and as an international foodie destination.  The futuristic design shatters the standardised model of contemporary theaters and embraces inclusivity, reflecting the liveliness and open-mindedness of Taipei and its people.

Taipei Performing Arts Center comprises three theaters around a central cube that invites the city’s street life on site.  The spherical 800-seat proscenium theater, Globe Playhouse, resembles a planet docking against the cube.  Grand Theater is a 1500-seat space for a wide variety of performing arts.  Opposite and on the same level is the 800-seat multiform theater, Blue Box, for the most experimental presentations.  When brought together, the two theaters become the 2,300-seat Super Theater, a massive performance space.  Equipped with facilities to meet the most challenging pyrotechnical demands of contemporary theater, the spaces have been specially designed to offer new theatrical opportunities.

The general public, with or without a ticket, is invited into the center through a public loop that runs through the theater’s infrastructure and production spaces often hidden from view.  Portal windows along the loop allow visitors to peer into performances and technical spaces between the theaters.

In an ambitious opening season, the 37 unveiled productions will utilise all three auditoria, the Super Theater as well as five additional non-theatrical spaces.  Highlights of the programme include:

Commenting on the announcement of the inaugural season, Liu Ruo-yu, Chairman of Taipei Performing Arts Center, said: ‘What distinguishes TPAC will be the way it grows and develops with the city and its residents.  We will provide time and platform to realise the potential of culture through research, discussion experimentation and reflection.’

Austin Wang, CEO of Taipei Performing Arts Center, said: ‘TPAC is much more than the sum of its three theaters.  Every foyer, every plaza, every unexpected corner is brimming with creative potential.  We believe theater of the future will outgrow conventional theatrical spaces.  TPAC is prepared for every form of contemporary performance art from the most adventurous artists.’

Commenting on the completion of Taipei Performing Arts Center, David Gianotten, OMA Managing Partner – Architect said: ‘The configuration of three theaters plugged into a central cube has resulted in new internal workings of the performing spaces to inspire unimagined productions.  The Public Loop exposes visitors with and without tickets to these new works and their creative processes. We are excited by how the building constantly generates new relationships between artists, spectators, and the public.’

Rem Koolhaas, OMA Founding Partner said: ‘Theater has a very long tradition.  We have seen contemporary performance theaters increasingly becoming standardized, with conservative internal operation principles.  We want to contribute to the history of the theater.  Here in Taipei, we were able to combine three auditoria in a particular way.  We are interested to see how this architecture will have an impact in terms of extending what we can do in theater.’