1 April 2019: Famed chef and restaurateur Marco Pierre White is to launch a series of motorway drive through restaurants.

Based on his popular New York Italian concept, the Marco motorway eateries are, it is believed, thought to be the perfect match for the millions of British motorists who use the high-speed network on a daily basis.

Food procurement director for the UK’s motorways, Lia L’Proof, was said to be thrilled by the prospect of the country’s drivers tucking into food that will be overseen by someone who was the youngest ever chef to attain three Michelin stars.

Stretching across all four corners of the country, the first units will open at service stations on the M25, M4, M5 and M6.

Ms L’Proof said: “This is great news for the country’s motorists and means they will now be able to have a pit stop that will include an element of what Marco describes as ‘affordable glamour’ to their journey. The get fuelled up from a menu that’s been developed by the UK’s greatest ever chef will certainly make their journeys a little more bearable and we’re looking forward to getting the first unit open.

“It’s not a case of updating food across service stations that already exist, more a case of offering something completely new to the beleaguered British motorist.”

At the time of going to press a spokesperson for Pierre White was not available for comment. 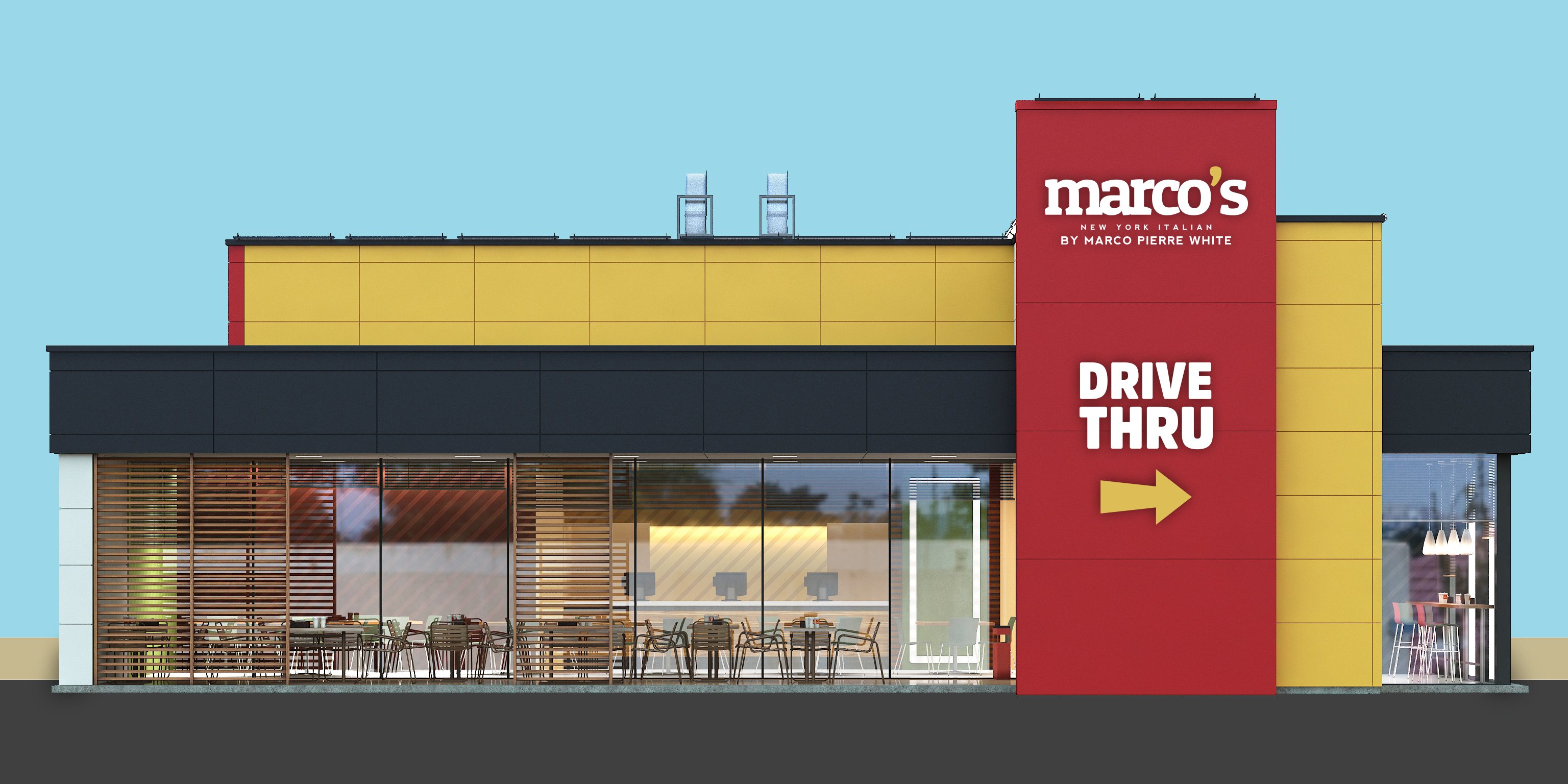